Every Health Navigate to the page search keywords input
Lifestyle

Every Health / Posted on

Turmeric lattes have become increasingly popular in recent years. It’s seen as something of a health drink, as more people recognise the health benefits of turmeric.

What is a Turmeric Latte?

Turmeric lattes are sometimes also referred to as ‘golden milk’. A turmeric latte is typically a vibrant golden yellow colour and features ground turmeric alongside a milk (dairy or plant-based) of your choice. 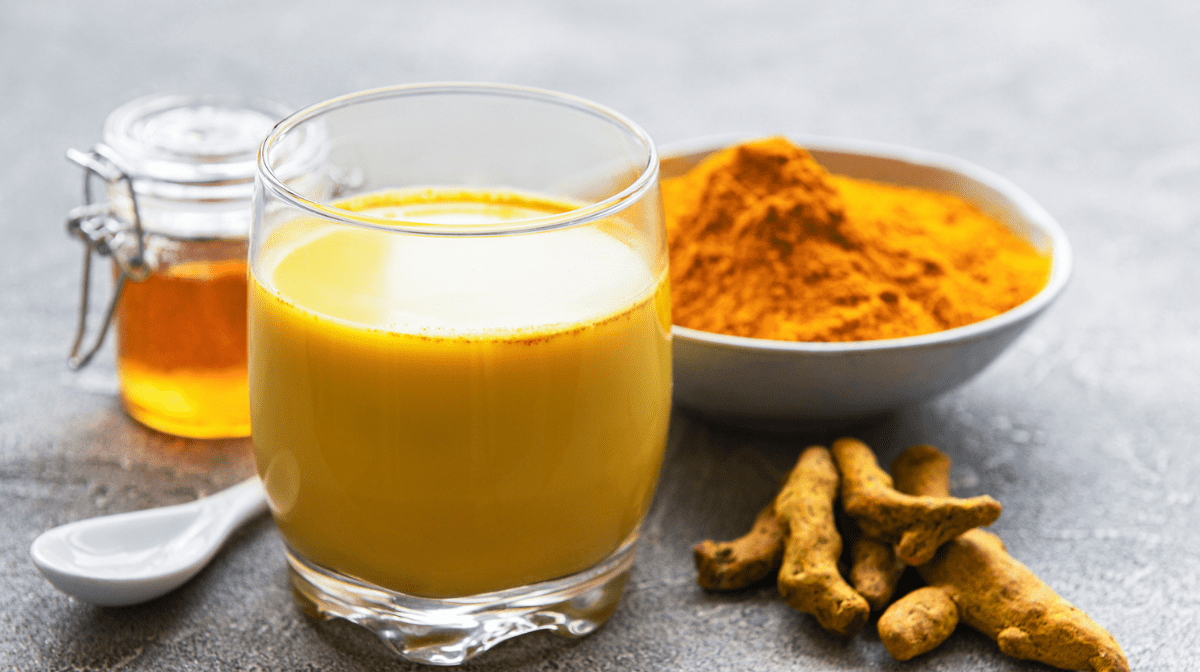 Turmeric tends to have a somewhat earthy taste, but other spices such as ginger and cinnamon are often added to turmeric lattes to add extra flavour.

Garden of Life has several turmeric powders that can be used to create a turmeric latte or another soothing hot drink.

The mykind Organics Herbal Golden Powder is designed to be used in bedtime drinks and contains curcumin from fermented whole turmeric root, alongside ashwagandha and organic coconut water. It also contains a diverse range of live bacteria and organic black pepper extract.

Garden of Life’s Collagen Turmeric Powder in Apple Cinnamon is another great turmeric supplement. Add a scoop of this turmeric collagen powder to a turmeric latte or even a smoothie to benefit from 10g of grass-fed, pasture-raised bovine collagen in every serving, plus live bacteria and organic black pepper.

The Collagen Turmeric Powder is designed to promote skin elasticity thanks to the grass-fed collagen it contains, as well as strong nails and hair. It’s also Keto Certified, paleo-friendly and gluten-free.

Here’s how to make a turmeric latte. If you’re planning to add one of Garden of Life’s turmeric powders, use this in place of the spices to add flavour to your drink – heat the milk as directed, then stir in the turmeric powder once you’ve removed the pan from the heat. 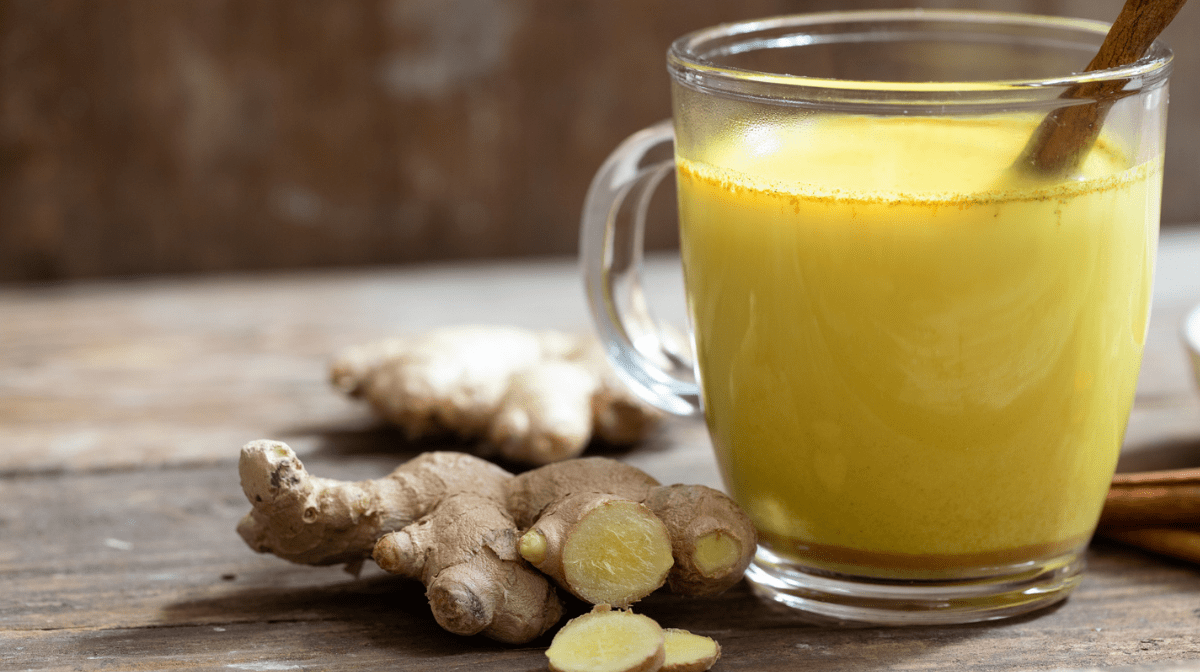 How to Make a Turmeric Latte

Other Ways to Get More Turmeric into Your Diet

If you’ve fallen in love with turmeric lattes and are looking for more ways to get turmeric into your diet, try out these ideas:

If you’re looking for more ways to make your morning coffee more nutritious, check out our guide here:

How to Make Your Morning Coffee More Nutritious

From protein coffee to collagen coffee creamers, discover how to transform your morning coffee.

Vitamins BCD: What Vitamins Should I take?

Herbal Supplements: Everything You Need to Know

How Supplements Can Enhance a Healthy Lifestyle

What is Intermittent Fasting?

How Meditation Can Benefit Your Health

5 Energy Supplements to Give You a Boost