Crohn’s Disease: What You Need to Know

Every Health / Posted on

Crohn’s Disease is one of the two main forms of inflammatory bowel disease (IBD) – the other is Ulcerative Colitis.

Crohn’s Disease can cause severe pain and discomfort and can have a huge impact on a person’s lifestyle. Here’s what you need to know about identifying and managing this chronic condition.

What is Crohn’s Disease?

Crohn’s Disease is a form of IBD that causes inflammation of the digestive system.

This inflammation of the gastrointestinal tract can result in pain, redness and even swelling, but it is not an infectious condition.

Crohn’s Disease can fluctuate between periods with no symptoms at all (this is known as remission) and relapses when symptoms can flare up again. 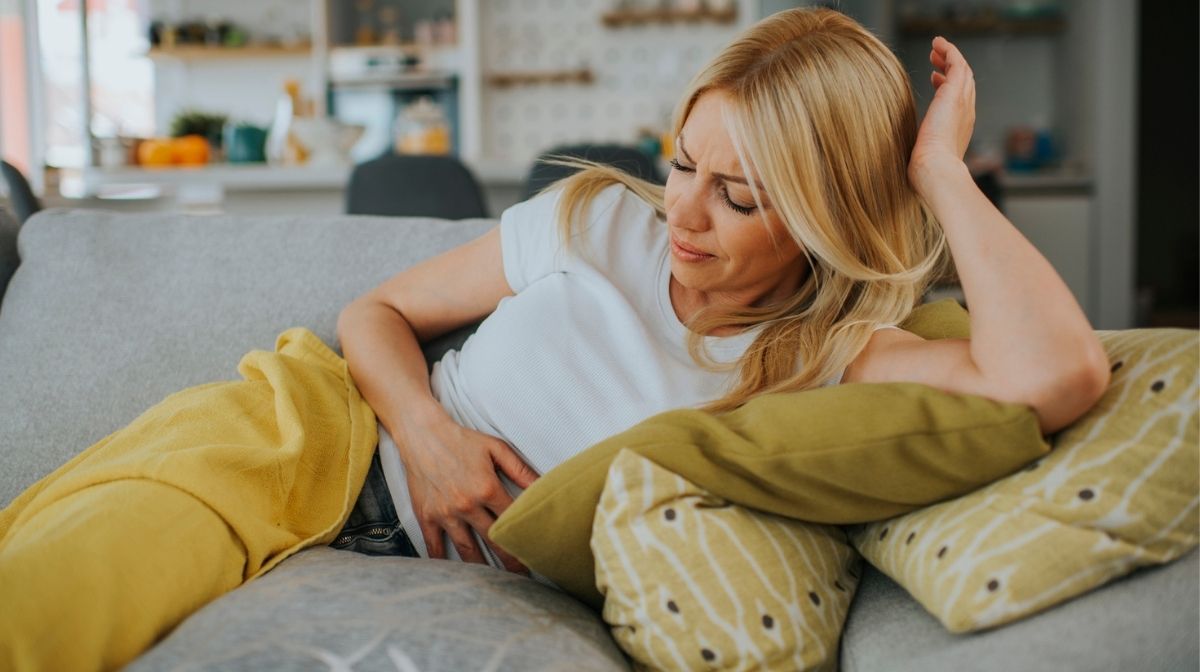 What Are the Symptoms of Crohn’s Disease?

The main symptoms of Crohn’s Disease include:

Other symptoms can also include:

If you’re concerned that you may be experiencing any of these symptoms, speak to your GP immediately.

How to Manage Crohn’s Disease

There is currently no cure for Crohn’s Disease, but it can be managed with medical treatment (which can include surgery) and through dietary management to avoid certain triggers.

Certain foods may trigger inflammation and dysbiosis, such as:

Instead, you can favour the following foods: 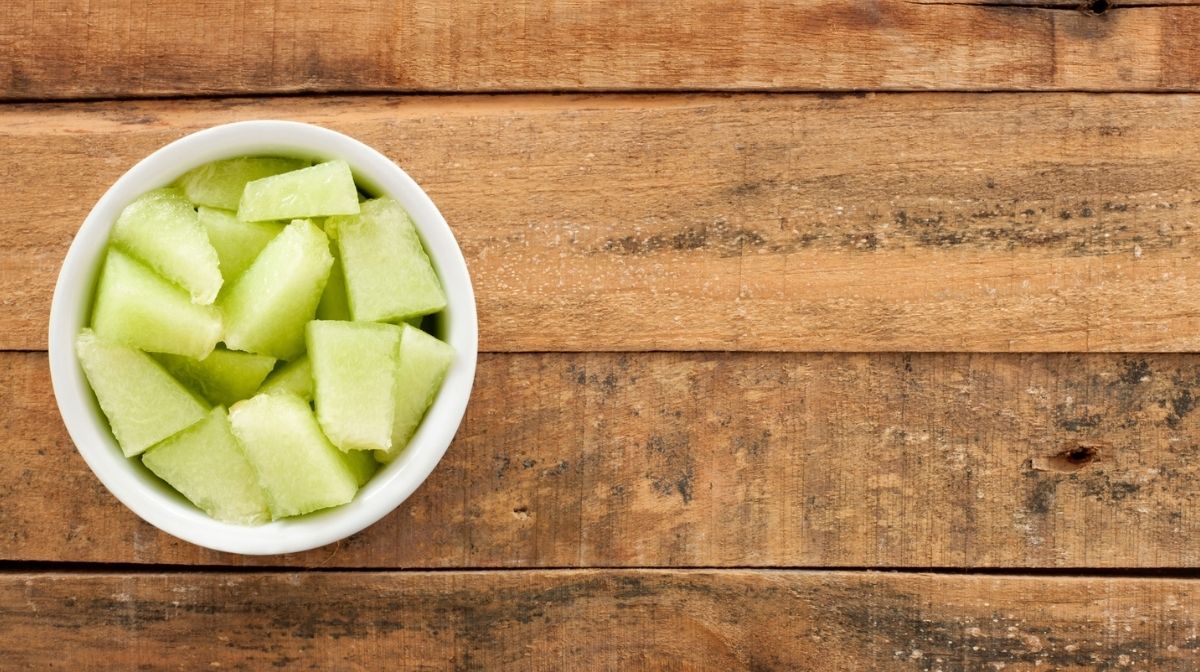 Your GP will be able to advise which foods you should be avoiding and focusing on.

Modulen IBD is a nutritionally complete food for special medical purposes, designed to be used under medical supervision for the dietary management of Crohn’s Disease.

Modulen IBD is a unique, whole-protein powdered formula designed to help with managing active Crohn’s Disease. It is 100% casein-based and is supplemented with lipids and carbohydrates to promote tolerance.

This specialised nutritional formula can be used for nutritional support or as a sole source of nutrition, as either an oral sip feed or for administration via a tube feed.

Modulen IBD has been shown in multiple clinical studies to induce remission, reduce inflammation and to promote gut mucosal healing in patients with active mild to moderate Crohn’s Disease.

If you think that Modulen IBD may be able to support the management of your Crohn’s Disease, speak to your GP who will be able to advise on this.

Find out more about the different brands stocked at Every Health:

Introducing BrainXpert: All You Need to Remember

Find out everything you need to know about BrainXpert.

The Best Omega-3 Supplement for You! Cod Liver Oil…

How to Look After Your Immune System Better

4 Supplements for a Healthier Lifestyle